Coronavirus: Should contractors pay sick pay from day one? 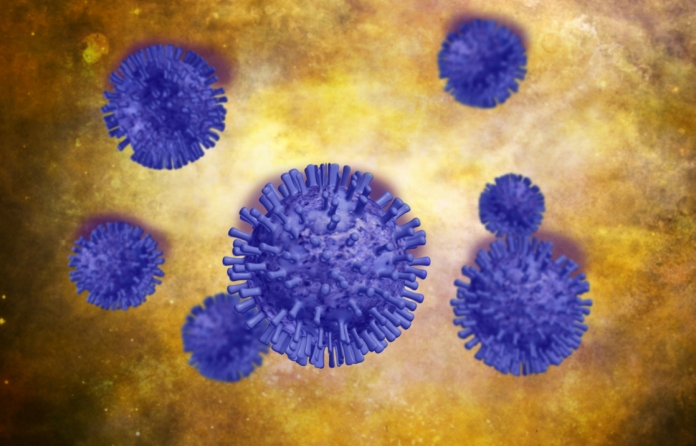 Amid the coronavirus outbreak, construction employers should safeguard against claims of breaches of contract by paying industry sick pay to ensure ill workers stay away from sites, advises Nicola Ihnatowicz.

Following the government’s decision to relax the rules on statutory sick pay (SSP) so that it is paid as soon as the worker is on sick leave rather than on the fourth day, the Unite union has argued that construction should relax sick pay rules to tackle illness. Do they have a case?

When a worker is operating under a collective industrial agreement in the construction industry they are entitled to industry sick pay which can be up to an additional £180 a week.

Unite makes the point that there is a delay of two weeks before this is paid out, which then raises concerns that construction workers will not self-isolate if they are displaying symptoms of coronavirus due to economic factors.  It has written to the employers involved in the various industrial agreements asking that industry sick pay is paid from day one.

This is an important issue, and one which employers will have to consider very carefully. Employers are under a duty to protect the health and safety of their employees so continuing to allow workers to turn up on site when they are infectious is something which will expose others to risk.

As it obviously isn’t an option to ask the workers to work from home, and the government is allowing the payment of SSP from day one, it’s probably good practice to extend this to the payment of industry sick pay.

It’s also worth bearing in mind that failing to make this additional payment may, as Unite has stated, effectively encourage workers to come to work when they are feeling ill, and therefore potentially lead to claims for breach of contract. It will be a matter of balancing the additional expense of making the payment against the risks involved in not doing so. Those risks could include not meeting KPIs in the short term and/or longer and more costly delays later down the line.

Also, employers won’t necessarily be able to require everyone who comes on to a particular site to self-isolate because they won’t all be directly engaged by the same organisation. Clients and contractors will have to co-ordinate with their sub-contractors as well to really mitigate the risk of the disease spreading.

Unite has highlighted an important issue which all those operating in the construction industry need to be aware of.

Nicola Ihnatowicz is a partner at Trowers and Hamlins.