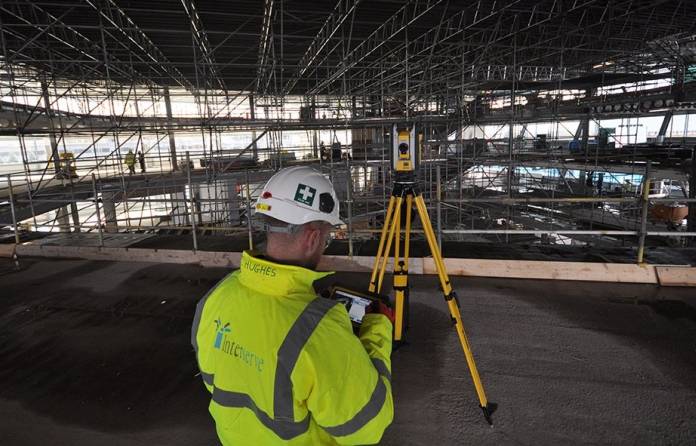 The handover of three energy-from-waste (EfW) plants constructed by Interserve has been delayed further, its joint venture partner has revealed.

US-based firm Babcock & Wilcox announced last week that four of its European renewable energy projects originally expected to be handed over to clients by the end of 2018 would now be ready “at various times during the first and second quarters of 2019”.

Three of the plants involved are the energy-from-waste installations at Margam, Rotherham and Dunbar, built by Interserve. The fourth is a plant on Teesside, which was being built by Lagan, now in administration.

The plants, which were originally expected to be finished in 2017, have proved a headache for Interserve, which announced in 2016 that it was exiting the EfW sector.

B&W said that the plants were active and generating steam and heat, as well as delivering electricity to the grid. However the company, which is responsible for the processes elements of the contracts, said it still needed to make adjustments and modifications to maximise performance of the plans and was still conducting reliability and performance testing.

Late last year, Interserve announced that its year-end net debt could be as high as £650m, which it put down to continued cash outflows related to its EfW projects, as well as slow payments in Middle Eastern markets.

It also confirmed that construction on all of its EfW projects was complete and that closing out its remaining contracts was a “core priority”.

In November last year, waste firm Viridor said it expected Interserve to pay out £72m over the troubled Glasgow Recycling and Renewable Energy Centre. The target cost for the plant was originally £155m and completion was set for 2016 but in November of that year, Viridor issued a notice of termination to Interserve after failing to complete the job on time or on budget.

A spokesperson for Interserve said: “Interserve continues to make progress on closing out its remaining Energy from Waste projects and the construction of all the projects is now complete. All of the plants are now operational, receiving waste, and in the final commissioning phase in readiness for handover.”