Why are the 2015 CDM Regulations being ignored? 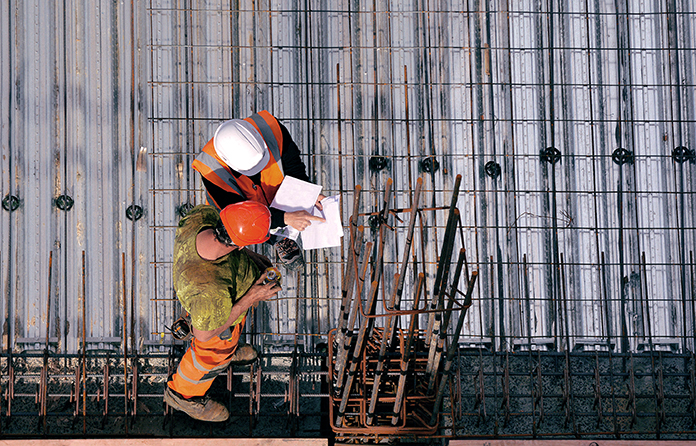 Almost three years on from the CDM 2015 regulations, the changes they heralded are yet to take root in the construction industry. Joanna Mantell explores their poor integration to date. 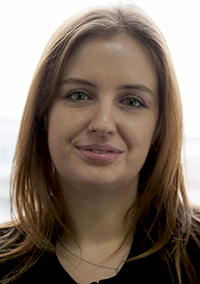 The changes to the Construction, Design and Management (CDM) Regulations which came into effect in 2015 were generally seen as logical. Under the old legislation, there were problems with interpretation, levels of bureaucracy, and onerous competency assessments.

Significantly, there appeared to be a real lack of co-ordination in the pre-construction phase, put down to late appointment of coordinators, lack of resources and failure to fully embed coordinators into the design team.

In response, the CDM 2015 regulations were devised. These aimed to:

The CDM Regulations 2015 came into force on 6 April 2015. Under the new regulations, decision-makers in the construction industry have to be aware of the duties ascribed to each person involved in a project, and when a project becomes notifiable to the relevant authority.

Where a project is notifiable, notice must be given in writing to the HSE (or other relevant enforcing authority) as soon as possible and before construction begins, where the project is either scheduled to last longer than 30 days and involves 20 or more workers at any one time, or is scheduled to exceed 500 person-days.

A further change introduced in the new regulations was the removal of the role of CDM co-ordinator. A new role, that of principal designer, was defined as taking on the planning, monitoring and coordination of health and safety in the pre-construction phase and liaising with the principal contractor in the construction phase.

“Breach of the regulations is a criminal offence punishable with unlimited fines and, for individuals, imprisonment.”

It is the responsibility of the principal designer to help clients prepare the pre-construction information and ensure it is received promptly by the designers and principal contractor. Unfortunately, this key change, which came in with the CDM 2015 Regulations, has not become reality on construction projects.

The intention was that the principal designer role would be assumed by the architect or lead engineer. However, in practice, these professionals have proved reluctant to take on this role directly, often discharging their duties by hiring a CDM adviser. This is simply adding cost without achieving the aims of the new regulations.

Also, we are still seeing businesses having to obtain various accreditations to tender for work. Clients regard this as an easy route to compliance under CDM 2015 – a tick-box exercise for health and safety, where the relevant accreditations are regarded as a guarantee that the contractor is competent.

The failure to properly understand and integrate CDM regulations into the working practices of those operating in the construction industry is a considerable problem – not least because breach of the regulations is a criminal offence punishable with unlimited fines and, for individuals, imprisonment.

The new sentencing guidelines introduced two years ago increase penalties imposed for health and safety breaches and, where there is an intentional or persistent failure to comply, they can be intended to bankrupt a company.

Clearly then, it is important to improve both understanding of, and adherence to, the CDM 2015 Regulations across the industry.

For current understanding and implementation to be improved, change must come from the top, with clients and principal designers looking at the intentions of the legislation rather than simply the strict letter of the law. Health and safety needs to be a serious consideration from the beginning of any project, and competence for each role must be properly considered and monitored.

Health and safety should be considered as an important part of the design stage, rather than as an afterthought. If a change in attitude towards CDM 2015 can be achieved on major projects, then it will break down resistance on the smaller projects that were a target of the changes.

Joanna Mantell is a lawyer at LHS Solicitors