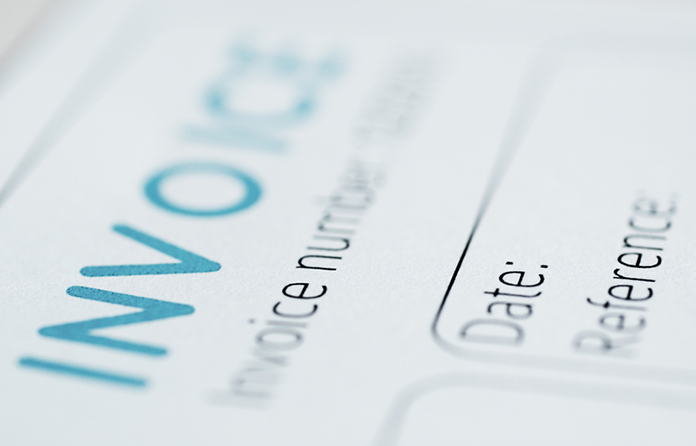 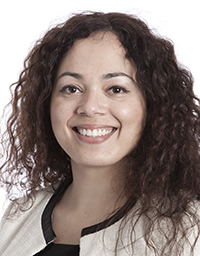 What constitutes a “proper” notification of the amount due on a contract? The recent case of Systems Pipework v Rotary Building Services highlighted this issue.

Rotary engaged Systems to supply and install mechanical and electrical systems at the Davidstow Creamery in Cornwall. The subcontract required Systems to submit its final account within four weeks of completion. In return, Rotary was to value the amount due and notify Systems.

“The court emphasised that a notice that has a draconian effect must make it clear what clause it has been issued under and must set out the sum that is due.”

“In either case, if such notification is not dissented from in writing by the subcontractor within 14 days, then the notified figure will be deemed to have been agreed and will be binding on the parties.”

Systems carried out the works referred to as DC1 and DC2 and submitted a “revised final account for DC1” and asked for “review and comment”. On 22 May, it made an interim application for the DC2 works. That was not paid.

On 2 September 2016, Rotary provided Systems with “our final account assessment”. This identified Systems’ figure of £3,284,424.62, while Rotary’s figure was £2,643,212.58. On 16 September 2016, Systems started an adjudication in respect of payment for the works and Rotary started an adjudication to say that Systems was bound by the final account assessment.

Systems lost the adjudication, so applied to the court for a declaration as to whether the documents sent by Rotary amounted to a proper notification of the amount due and if this was binding.

The court held that Rotary’s notice fell short of what was required. Neither the accompanying letter nor the document attached stated it was the notification of an amount due. Both were described as a “final account assessment”.

It was emphasised that, under a clause that provides for a deemed agreement that binds the parties unequivocally, it is a prerequisite that the sum due and the clause are clearly set out in the relevant notice. It was held that it was not good enough to say the recipient could have worked it out or relied on other documents provided later.

The court emphasised that a notice that has a draconian effect must make it clear what clause it has been issued under and must set out the sum that is due. Rotary’s correspondence did not state it was the notification of the amount due, failed to refer to the contractual provision and was just an assessment of the value of works.

As such, it was not binding upon Systems. In any event, Systems had started an adjudication which prevented the sum being the subject of actual or deemed agreement. This meant the binding provision did not come into force.