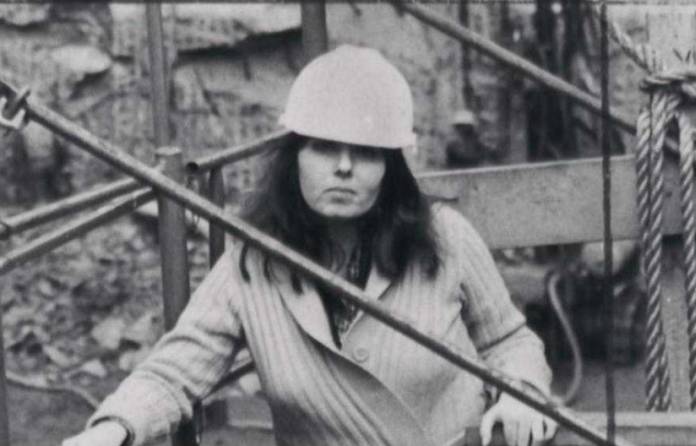 The female project manager behind Trump Tower on New York’s fifth avenue is to discuss sexual discrimination in the construction industry at UK Construction Week (UKCW).

Barbara Res, a professional engineer and lawyer who was the first woman to take charge of a major skyscraper in New York and rose to become vice president of the Trump Organisation, will take to the UKCW stage on 10 October.

Res, who worked for Donald Trump for 18 years, encountered decades of sexual discrimination, harassment and intimidation during her high-flying career. 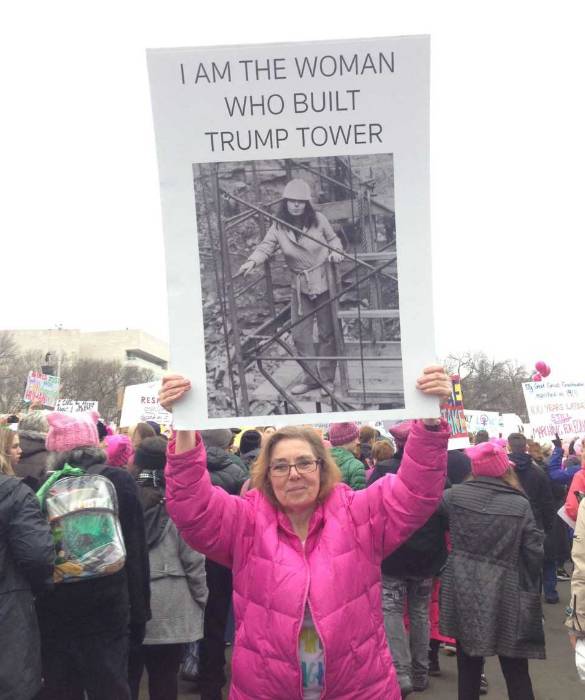 Barbara Res at a demonstration in 2017

Initially supportive of Trump, she now speaks freely about how the sitting US president’s attitudes to women have changed.

She also continues to voice strong views about women in construction and her philosophy on feminism, and speaks extensively to women’s groups and industry groups about construction and women’s role in it.

Res is now coming to the UK to deliver a keynote presentation at the UK Construction Week, which returns to the NEC on 9-11 October.

She will discuss her experience as a female engineer, working on Trump Tower, the successes and challenges of working with Donald Trump, and sexual harassment in construction, with journalist and broadcaster, Steph McGovern.

Res published her memoir, All Alone on the 68th Floor: How One Woman Changed the Face of Construction, in 2013.

Her views on why female engineers and tradeswomen are leaving construction in their thousands in North America can also be read on the UKCW blog.