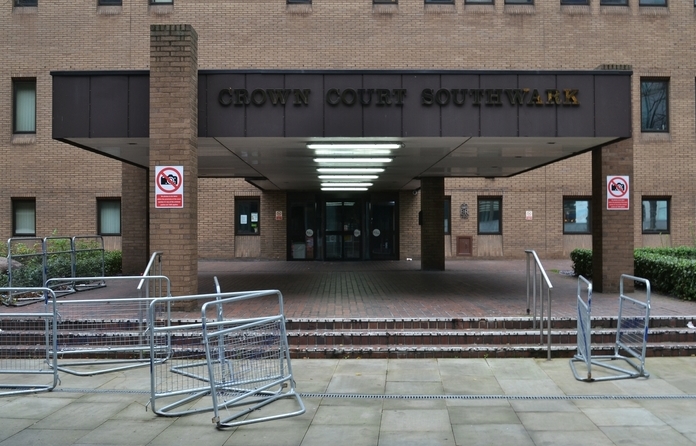 The ringleader of a payroll fraud scheme that saw £6.9m stolen from construction workers’ pay packets has been jailed for nine and a half years.

David Michael Hughes, known as Mike Hughes, 52, worked for the Inland Revenue in the 1980s before setting up as a tax consultant in Kent.

He led a conspiracy which used a string of UK and offshore companies and bank accounts to steal £6.9 million in taxes paid by clients and deducted from workers’ wages, through fraudulent payroll schemes before splitting the proceeds with his co-conspirators. 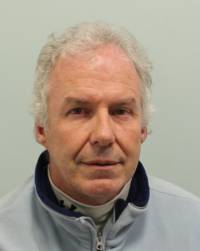 Globe-trotting Hughes left the UK in September 2011, travelling to Chile and Dubai before setting up home in Northern Cyprus, which does not have an extradition treaty with the UK.

He was arrested by HMRC investigators at Heathrow Airport in January 2018 when he arrived on a flight from Istanbul, Turkey.

Yesterday (16 August 2018), he was jailed for nine-and-a-half years at Southwark Crown Court. The three other men were jailed for a total of 19 years in October 2016.

Along with co-conspirator Aquil Ahmed, Hughers operated more than ten companies in the UK, Belize and Gibraltar to carry out the fraud, laundering the money through various bank accounts. They were co-directors of the ‘Keepers’ accountancy and taxation practices based in Rochester, Kent.

The pair employed Christopher Azzopardi to operate payroll services for clients through their various Keepers companies, supposedly calculating wages and paying any tax due to HMRC through the PAYE and Construction Industry Scheme (CIS) systems. Clients were charged VAT on these services, but nothing was paid to HMRC.

They ran the scam payroll schemes for Victor Shearer’s construction services company Leaner Logistics Limited. He then introduced other clients to the fraudulent payroll scam. Workers believed their taxes were being paid to HMRC, but instead they were lining the men’s pockets.

Hughes, Ahmed and Shearer channelled money through Gibraltar, the Channel Islands, the UAE, USA, Turkey and various property transactions. Hughes used some of the money to start a new life abroad.

Shearer laundered £1.2 million through a Gibraltar bank account and spent money on property, ski-holidays, cars and treating friends, family and clients. Ahmed owned a Bentley, bought properties in the UK, USA and Turkey, took multiple foreign holidays including trips to Dubai and the Monaco Grand Prix.

Hughes was convicted of three counts of conspiracy to cheat the public revenue, two counts of false accounting and furnishing false information, and one count of money laundering at Southward Crown Court on 15 August, before being sentenced yesterday.

Mr Recorder DCL Etherington QC said Hughes had committed a “deliberate, calculated fraud that was brazen and bold from the outset”.

In June 2016, Aquil Ahmed admitted conspiracy to cheat the public revenue. Ahmed was jailed for seven years and eight months in October 2016, and disqualified from being a company director for ten years.

In July 2016 Shearer was convicted of conspiracy to cheat the public revenue and money laundering. He was jailed for seven years and six months in October 2016, and disqualified from being a company director for ten years.

Christopher Azzopardi was convicted of conspiracy to cheat the public in July 2016. He was jailed for four years in October 2016.

HMRC will now seek to recover the sums of money Hughes stole by pursuing confiscation, having already secured confiscation orders totalling £3.5m from Ahmed and Shearer in January 2018.

Alison Chipperton, assistant director, Fraud Investigation Service, HMRC, said: “Hughes and his criminal fraternity were driven by greed, abusing systems that are designed to ensure workers are paid correctly and taxes paid to HMRC. Hughes deliberately fled the UK and moved to a country without a UK extradition treaty in an attempt to evade justice. He was arrested as soon as he returned to the UK, and is now paying the price for his crimes.

“They were all professionals who broke the law, but as a tax consultant and former Inland Revenue employee, Hughes’ role as the criminal mastermind is even more deplorable. Tax evasion isn’t a victimless crime, it is theft from public services used by us all.”