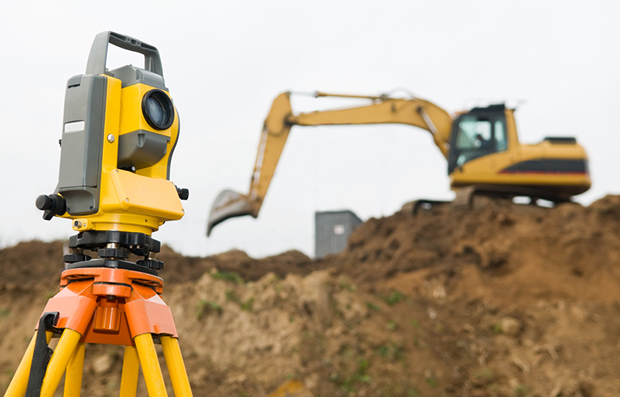 More than four fifths (85%) of surveyors questioned in an RICS survey said that a lack of qualified candidates meant they had problems recruiting.

And already, the lack of qualified and capable surveying staff has meant that funded projects are being turned down by many companies.

Around two in five (43%) surveying firms are currently turning down new business opportunities due to a dearth of skilled workers, with each of them passing up an average of five contracts per year.

The RICS predicts that the problem will continue to worsen over the next five years.

Greg Marshall ICIOB, who runs Greg Marshall Quantity Surveying, told Construction Manager that he was currently turning down up to five new approaches a week. “Some clients are quite desperate to find commercial support, it is hindering the growth of their business.”

He added: “The industry doesn’t learn, as a young surveyor in the recession of the early 90s I had just passed my HNC and was called in to the managing surveyor’s office expecting promotion, and was one of the first to be made redundant! Training and investment in apprentices and trainees has always been the first bduget to be cut in this industry and there has been virtually no investment in training over the recession.

"I meet plenty of other quantity surveyors my age in their 40s, a few in their 30s but very rarely anyone in the 20s – the industry is storing up major problems as surveying is not the only profession this is happening to."

“I meet plenty of other quantity surveyors my age in their 40s, a few in their 30s but very rarely anyone in their 20s – the industry is storing up major problems as surveying is not the only profession this is happening to.”

“That’s why our research is worrying: if so many firms are turning down work due to a lack of available talent, demand for skills will soon far outstrip the supply. For many companies, that time is already here, but the next few years look like a real tipping point – construction as an industry looks set to grow, but at this rate it’s very unlikely that we’ll have the capacity or the capability to fulfil planned projects.”

RICS is now calling for surveying companies to support its work in bringing through the next generation of surveying talent through its Surveying the Future campaign to attract a more diverse workforce.

In Construction Manager, Kier’s head of training and new entrants ian Dickerson has proposed using the CITB levy to set up a new one-year post-graduate conversion course to train graduates of other disciplines in quantity surveying.

And Gardiner & Theobald senior partner Tony Burton has described talks with London South Bank University on a new degree course in quantity surveying where leading employers in the sector would share tuition with LSBU staff.

Universities struggle to recruiut to degrees in construction