Skanska plans robots for next phase of Battersea development 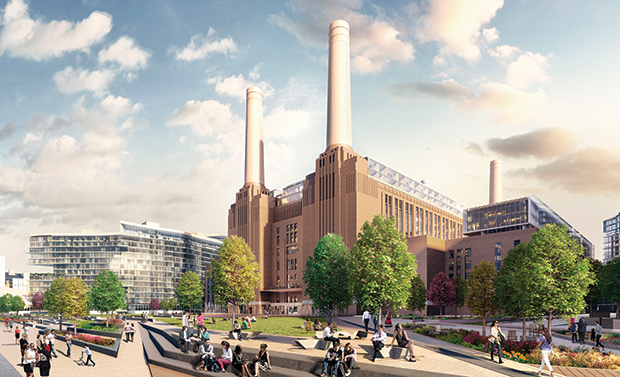 Technology developed with Innovate UK funding will be ready to go in nine months. 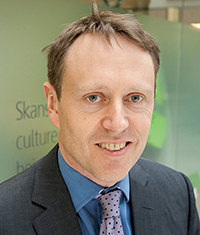 Skanska is planning to use robotic technology on the construction of Battersea Power Station’s next phase.

The contractor received a £700,000 grant from Innovate UK to develop robots last summer, and head of innovation Sam Stacey told CM the technology would be ready for use on a project in nine months.

“We are preferred bidder on Battersea Power Station Phase Two and, if appointed, we want the advanced robot techniques ready to go,” he said.

Stacey estimated that the construction of “utility cupboards”, which house M&E components for individual apartments, could be delivered 20 times quicker using robots than by in-situ methods. He said Skanska’s Slough-based flying factories had cut construction times for the cupboards by 65%.

“On Battersea Phase One, we built 300 of the cupboards in situ due to site constraints and 440 off site, so we could compare how the two methods compared,” Stacey said.

“The offsite-manufactured cupboards took 18 man-hours to build, compared to 42 hours for those constructed on site. They were also 44% cheaper, including factory overheads, and had 73% fewer defects,” he added. “But by using robots in the factories, we reckon we can reduce man-hours required for building the cupboards to just two hours.” 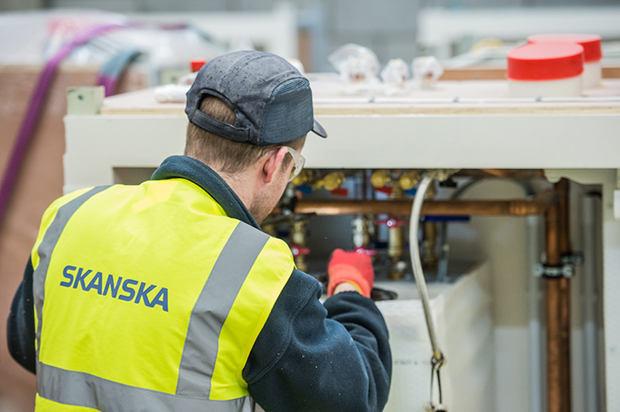 He added: “That is based on a simulation, using a BIM model, of two robots assembling a cupboard, which we developed with our partners ABB and Tekla.”

Skanska is also exploring uses for robotic technology elsewhere, which could soon appear on a UK construction site. In Norway, it is working with high-tech start-up nLink to develop mobile robots for drilling and fixing soffits.

“The robot sits on a tracked MEWP [mobile elevating work platform] so it can move into the right position on site and be elevated to the required height,” Stacey said. “The robot’s arm then extends to perform the drilling and fixing operation. It has been used in Norway, and proved cost effective, providing speed and accuracy and safety gains. We are currently analysing its potential productivity benefits.”

Additionally, Skanska has been working with ABB to develop a robot for setting out rebar cages in Sweden.

“The idea is to set up manufacturing cells near big civil engineering projects where robots would build large reinforcement cages that would be lifted into position on site,” Stacey explained. “We are piloting this at present, and estimate the technology could be 20 times quicker than manual assembly of the rebar.”