Rising to the third-party procurement challenge 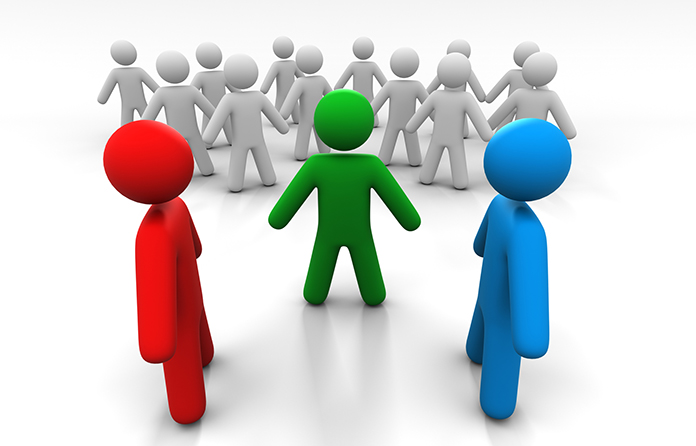 What happens when a contract award is challenged – not by a bidder or the client, but by a third party? James Sargeant explains. 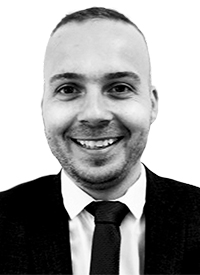 Procurement challenges are part and parcel of working in procurement. Whichever side of the fence you sit on, it is likely that eventually you will either want to challenge the award of a contract, or that you will be faced with a challenge.

Contractors, consultants or architects – commonly called “economic operators” in procurement parlance – may feel they have been treated unfairly and wish to challenge the award of a public contract because they believe there has been a breach of the Public Contract Regulations 2015 (PCR).

First of all, any such third party aiming to fulfil the role of claimant must prove to the court that they have “sufficient standing” for bringing a judicial review.

This issue was recently dealt with in the case of Wylde and others v Waverley Borough Council [2017] EWHC 466. In this case, the council had entered into a conditional development agreement after a competitive tender process.

However, due to various potential financial implications, the council decided that it wanted to vary the development agreement and issued a voluntary ex ante transparency (VEAT) notice.

VEAT notices were introduced in 2009 and are a way for clients to advertise the intention to let a contract without opening it up to formal competition. If using a VEAT notice, the client must give sufficient information to justify the direct award and observe the minimum “standstill period” to provide the opportunity for a bidder to challenge the decision.

“Any third party aiming to fulfil the role of claimant must prove to the court they have ‘sufficient standing’ to bring a judicial review.”

In this instance, however, the VEAT notice did not receive any responses from potential bidders. Therefore, the council was confident that its use of a VEAT notice and the direct award of the contract was justifiable and that no challenge would be raised to the development from any economic operator.

The claimants, however, were not economic operators, and instead comprised five local taxpayers. The claimants were opposed to the development scheme and they claimed that the variation to the development agreement was illegal, amounting to an entirely new contract and therefore, that a new competitive tender process should have been run.

The claimants sought to rely on the similar case of Gottlieb v Winchester City Council [2015] EWHC 231 to argue that their position as taxpayers alone gave them “sufficient interest in the matter in which the application relates”. They additionally argued that had a new process been run, this might have led to a different outcome, which would have therefore impacted on the claimants.

The council’s and the developer’s counter argument was that even if a new tender had been run, this would not have affected the claimants because the development would have continued, albeit this would potentially have been with a new developer.

Mr Justice Dove was somewhat critical of the Gottlieb decision and found that being a taxpayer alone was not enough to establish sufficient interest. The lack of interest in the VEAT was a significant indication that it was unlikely that, had a new process been run, the outcome would have been any different.

So what is the effect of the court’s ruling? First, it is likely that this decision will come as welcome news to both developers and public sector clients, as it highlights the various problems which local residents will encounter when attempting to use a judicial review as a means for contesting a development scheme, and may dissuade others from bringing such a case.

Instead of simply relying on their position as local taxpayers, residents who oppose a development in future will have to establish that they have sufficient interest in the development in some other capacity, which as shown with this case, may be difficult to satisfy the court.

It is worth noting, however, that although Mr Justice Dove was critical of the judgement in Gottlieb, he did not completely overrule it, and the picture remains decidedly unclear. λ