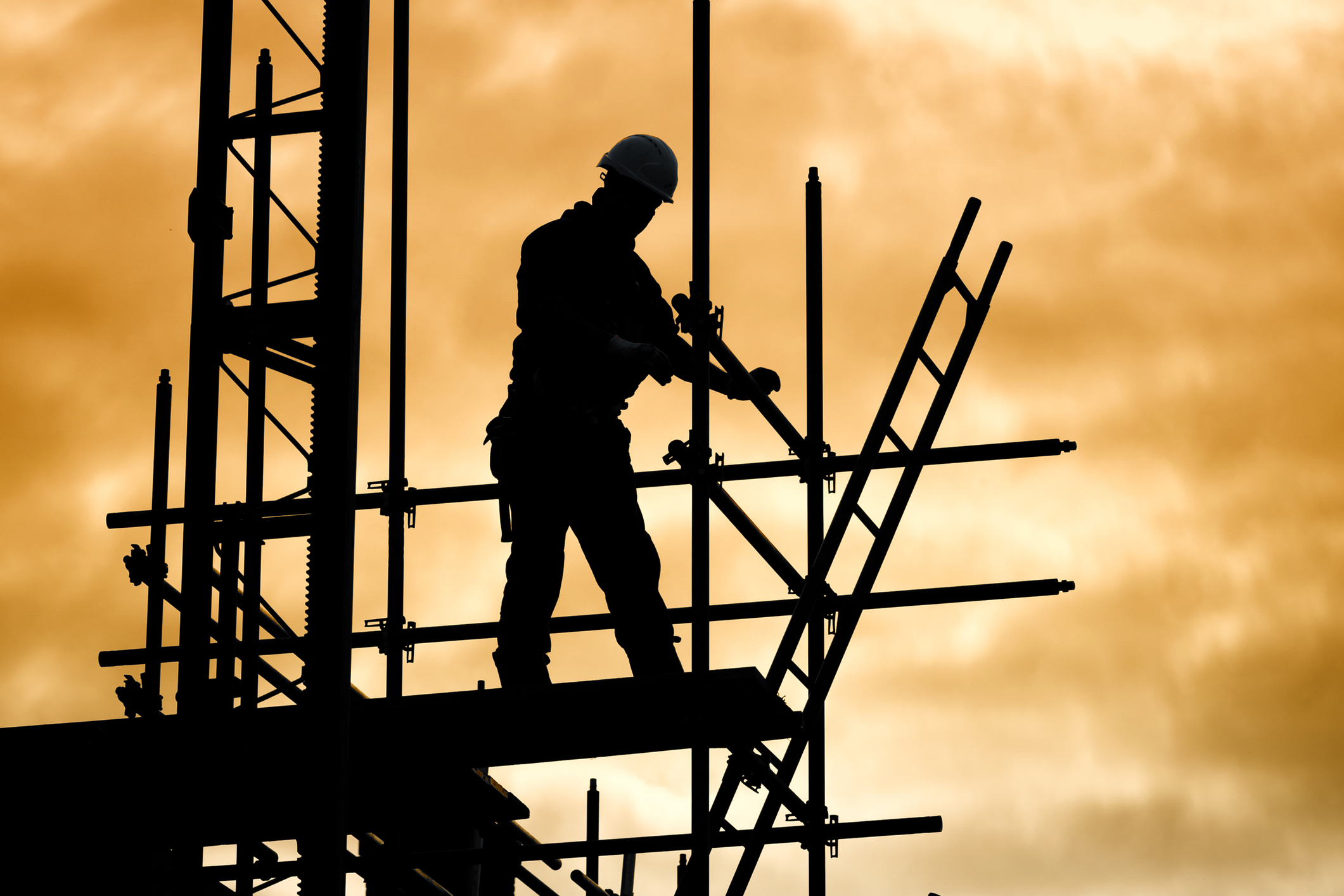 The UK construction workforce is ageing while the number of younger workers, at least those born in the UK, declines.

That’s according to figures from the Office for National Statistics (ONS), which has studied the migrant labour force within the construction industry. 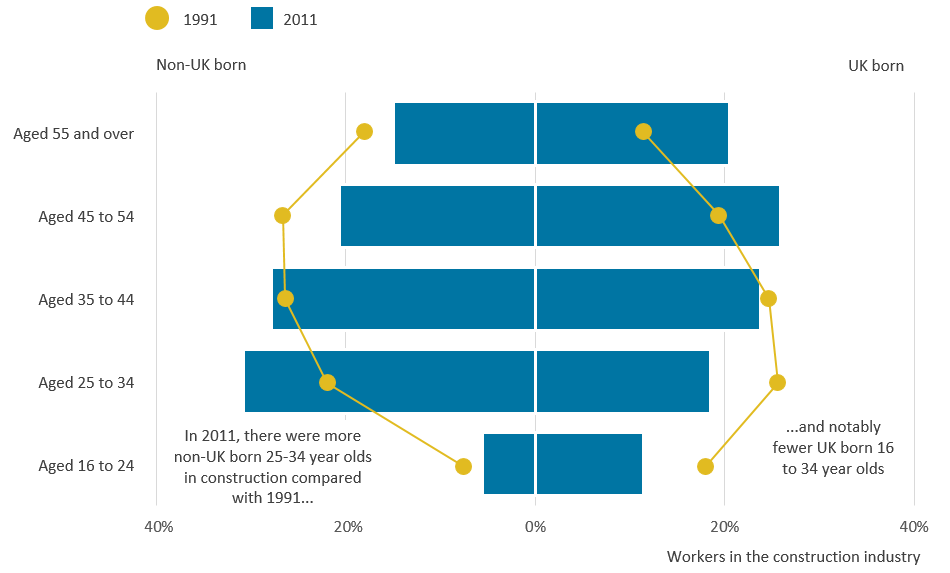 In 2011, it was estimated that one in every five UK-born construction workers were aged over 55, meaning that by 2021, those people will nearly have reached retirement age.

However the ONS said there was no known data that can "robustly estimate" entrants and leavers to the workforce by industry, which would allow a better understanding of the ageing population. 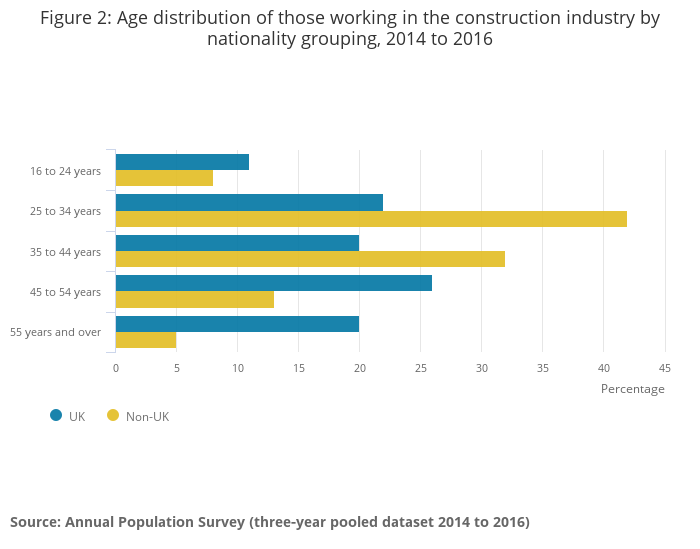 Around 33% of the resident non-UK nationals in construction occupations work in general labour. 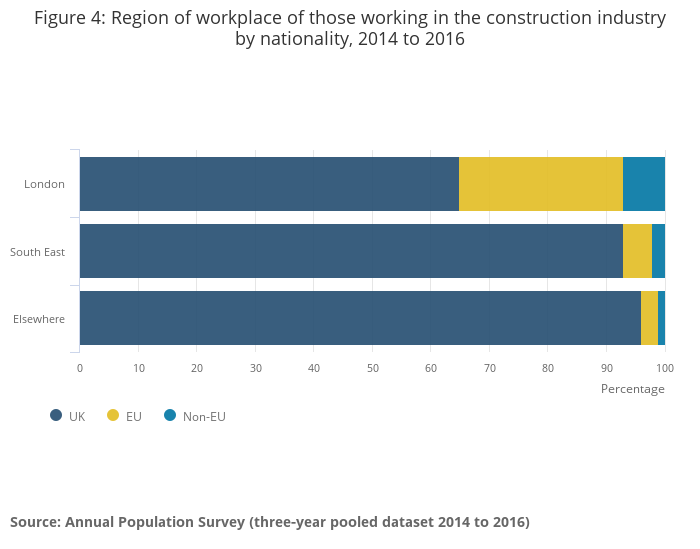 The proportion of those EU nationals working in London is much higher than in the rest of the country, with the Annual Population Survey (APS) suggesting that 28% of construction workers are from the EU and a further 7% are non-EU nationals.

The ONS found that 41% of those working in construction were self-employed between 2014 and 2016, while those from the eastern European EU8 countries that joined the European Union during its 2004 enlargement were 63% self-employed, and those from Bulgaria and Romania (the EU2 nations) were 66% self-employed.