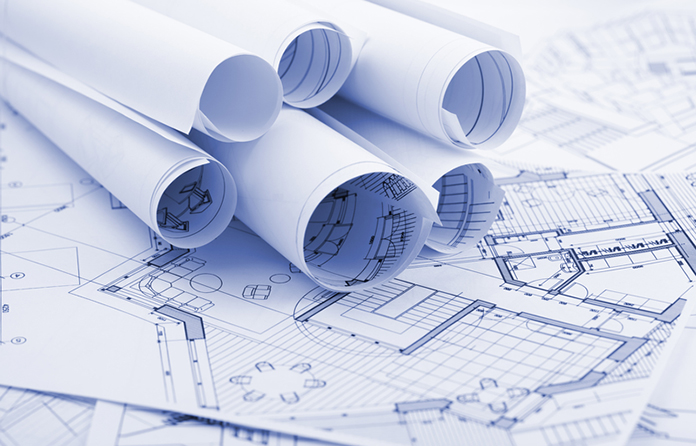 A record number of planning permissions in 2017 ought to signal a rise in new home completions. But other issues, such as Help to Buy and developer land banking, cloud the picture. Emily Murray explains. 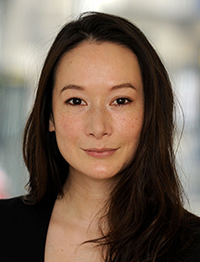 The latest data from the Home Builders Federation (HBF) reports that planning permissions were granted for over 350,000 new homes in England in 2017 – the highest number since it began reporting in 2006, and a 21% increase on the previous year.

Meanwhile, the latest government figures for new-build housing, released last November, show that 217,000 new homes were delivered between April 2016 and March 2017 – an increase in supply of 74% over the past four years.

So, do these two sets of positive data indicate that housing supply – which has become an increasingly central policy issue – is heading in an upward direction, and that the government will achieve its target of delivering one million new homes by the end of this parliament?

The HBF has been keen to partially credit changes to the planning regime for the increase in the number of permissions granted. The National Planning Policy Framework (NPPF), published in 2012, aimed to simplify regulations, streamline the planning process, and ultimately increase the supply of new homes.

In particular, the NPPF includes a “presumption in favour of sustainable development” – which is considered beneficial to developers because it shifts responsibility onto the local planning authority to demonstrate that a proposed development is inappropriate.

“Should the review support the allegation of land banking, then the government will likely introduce measures to counter this.”

However, while the rise in permissions granted could be linked to the planning regime changes, other factors have also no doubt contributed, including the improvement in the economy since 2012 and the Help to Buy scheme introduced in 2013.

In any case, increasing planning permissions may not automatically lead to a rise in housing supply. A criticism levelled at housebuilders is that despite successfully securing planning permissions, they are not building out sufficiently quickly, or at all, and instead are “land banking” – sitting back and watching the value of the land grow until such time as it can be built on more profitably, sold on at an inflated price, or simply sat on as an asset.

The HBF has refuted the allegations, and has said it awaits the results of the Independent Review of Build Out, led by Sir Oliver Letwin MP. He is due to issue his report before the autumn Budget. 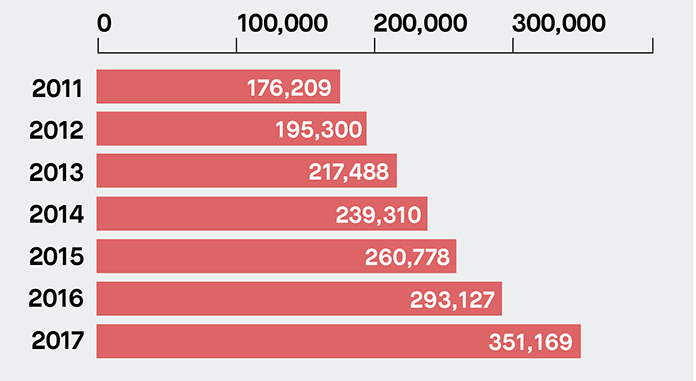 Housebuilders hope Letwin’s report will show that delays in building out plots are mainly due to planning permissions not yet being implementable – because they are outline permissions, or because building is held up awaiting local authority discharge of planning conditions.

Should this be the case, the housebuilding lobby will likely renew its calls on the government to implement measures, including a revised NPPF, which reduce the time between outline permission being granted and build out starting.

Conversely, should the review support the allegation of land banking, then the government will likely introduce measures to counter this. There has been rhetoric to that effect already from prime minister Theresa May, who said in March: “I want to see planning permissions going to people who are actually going to build houses, not just sit on land and watch its value rise.”

She suggested local authorities should be able to blacklist developers with a poor history of not building promptly.

Letwin’s report will be anticipated by both sides of the debate with keen interest, and should ensure housing supply remains a hot political topic for the rest of this year.

Emily Murray is an associate at Bircham Dyson Bell

Latest articles in And Careers