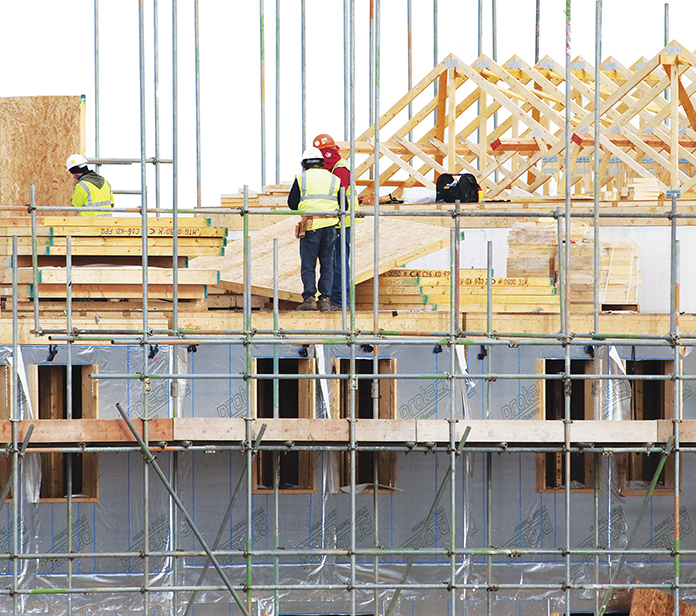 Creation of the role could offer more support for consumers and improve build quality.

There is strong support among construction professionals for the proposed New Homes Ombudsman, after a poll of Chartered Institute of Building members showed 84% back creation of the post.

The government is seeking views on consumer redress in the housing market in England, and is considering improvements to existing services, filling gaps in redress and the possibility of reconfiguring services to better serve consumers.

Additionally, the All Party Parliamentary Group (APPG) for excellence in the built environment is running an inquiry into the formation of a New Homes Ombudsman, which would have power to ensure buyers’ concerns about defects were effectively dealt with.

The CIOB, which is planning to respond to the government consultation, supports the introduction of a New Homes Ombudsman, which it believes would support consumers, improve build quality and enhance the reputation of the construction industry.

“Your biggest purchase in your life has the least protection. If somebody told you that a 92% failure rate was what you would expect from your car, you wouldn’t buy it.”

There are currently four different redress providers available for buyers of new homes: the housing ombudsman, the property ombudsman, ombudsman services and the property redress scheme.

However, the CIOB’s survey of over 200 members found that more than nine in 10 think there are problems with the current systems.

Almost four in 10 respondents to the survey had used the redress options available to new home buyers, and more than half of these said it takes too long to get a complaint resolved, while 30% said decisions made were not enforced and 24% thought complaints were not handled fairly.

Eddie Tuttle, associate director for policy, research and public affairs at the CIOB, said: “Our members strive for excellence in their work and we support any actions that aspire towards higher standards and greater consistency across the construction of new homes.

“We will use the result from this poll in our submission to government, stating that current redress schemes require improvements.

“Our Royal Charter means that the public interest is at the heart of our service and we also believe the creation of a New Homes Ombudsman will not only lead to improvements in the quality of the new homes built, but it will provide consumers with an independent voice to report problems and get the support they need.”

Jo Churchill MP, former APPG chair, argued in a House of Commons debate in December 2017 that “gaps” in current redress systems could be addressed by the New Homes Ombudsman. She added: “Your biggest purchase in your life has the least protection. If somebody told you that a 92% failure rate was what you would expect from your car, you wouldn’t buy it.”

Churchill was succeeded as chair of the APPG earlier this year by fellow Conservative MP Eddie Hughes.

The consultation ends on 16 April.