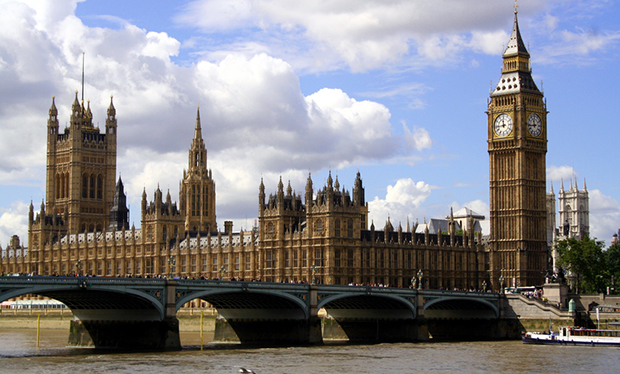 MPs are rebelling against proposals to move out of the The Houses of Parliament for an expected five to eight years while a £3.5bn restoration programme is carried out.

Chris Bryant, MP and member of the restoration committee, told The Times yesterday that the rebellion risked delaying the project, adding to the cost and putting the building at risk.

Under the original plan drawn up by MPs, peers and consultants Deloitte, the whole of parliament would move out in 2023.

It has been suggested that if MPs and peers stayed, the work would take far longer and cost £6bn.

Today the Treasury select committee will begin a formal inquiry into the original proposal after Andrew Tyrie, its chairman, questioned whether the “huge expenditure and over such a short time frame is necessary”.

Sir Edward Leigh, a Conservative MP and former chairman of the public accounts committee, has called the proposal for an £85m temporary Commons to be built in Richmond House “dotty”. He has drawn up a plan for MPs to sit in the House of Lords as they did during the Second Word War after the Commons was bombed.

Writing for The Times’ Red Box political briefing, Bryant said: “If we try to patch and mend as we have done for so many years, we will incur unnecessary risks and costs, whilst a failure of the high pressure drainage system or a release of asbestos fibres into the air conditioning could easily close the whole palace immediately and indefinitely. A small electrical fire in any one of the 98 risers could rapidly and uncontrollably spread to the rest of the building.

“If we get this wrong or if we delay too long, we could lose our most iconic national building, a symbol of British democracy and the rule of law, just when we are leaving the EU.”