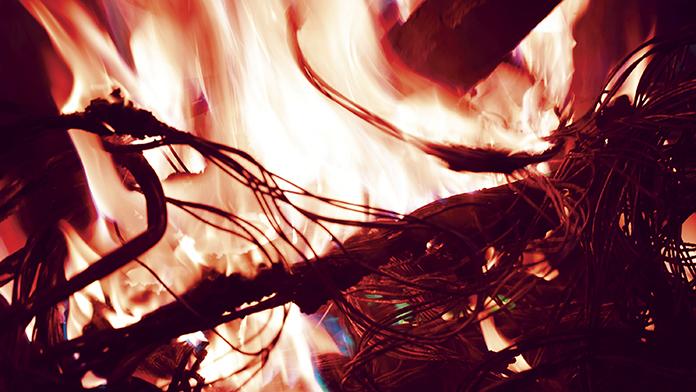 Revisions to a key electrical installation standard have focused on concerns about fire safety, as Gary Parker explains. 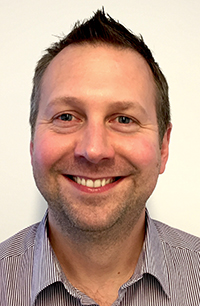 Following last year’s Grenfell Tower fire, the latest revision to the Wiring Regulations – the “bible” of the electrotechnical engineering sector – has come under particular scrutiny.

Also known as BS 7671, the publication book has undergone a new round of changes (the 18th edition) to keep up with the ever-evolving ways electrical installations are designed and installed.

These changes do not fall solely under the electrician’s remit. There are several key amendments to regulations on fire safety, particularly regarding escape routes, which apply to anyone involved in the design, management and maintenance of buildings in the UK, and should be given careful consideration.

The 18th edition has expanded on previous regulations and amendments and broadened the scope of installers’ and designers’ roles in electrical installations, especially with regard to fire engineering.

Building Regulations since 2014 have required all circuits in new or rewired homes to comply with the requirements of BS 7671, which includes an increased use of residual current devices (RCDs) and, more recently, metallic consumer units. Previously anyone could wire electrical systems in dwellings but now only competent people should. This means circuits are suitably designed, installed and tested which will reduce fire risks.

The previous edition of the Wiring Regulations was amended in 2015 to ensure all cable installations along escape routes were supported. This was to prevent premature collapse in the event of fire and therefore improve safety.

Before this change was introduced in the previous regulations – and expanded on in the 18th edition to remove the term “escape route” and broaden this approach to all locations – many types of wiring system were liable to fall from walls and ceilings in the early stages of a fire, leaving cables hanging. There have been instances where these cables have become entangled around firefighters’ breathing apparatus or uniform.

This directly caused the deaths of eight firefighters in the UK between 2005 and 2010. These tragic events helped to drive a new round of changes in legislation which means all new designs conforming to the 18th edition will have robust supports for cables in all locations.

The Electrical Contractors Association recommends that building surveyors and managers continue to ensure their buildings are kept up to date by carrying out regular inspections of electrical systems by suitably skilled and competent contractors, to highlight any potential failings and areas of improvement.

A new Regulation 421.1.7 has been introduced regarding the recommendation for installation of arc fault detection devices (AFDDs).

Regulation 422.2.1 has been redrafted. Reference to conditions BD2, BD3 and BD4, which were subjective descriptions of how to escape from a building in an emergency, have been deleted.

The 18th edition simply talks about higher-risk areas, simplifying the regulations and making life easier for the designer as there is no need to justify the BD classifications any more.

Meanwhile, a note has been added to the 18th edition stating that cables need to satisfy the requirements of the Construction Products Regulation (CPR) in respect of their reaction to fire.

Regulation 521.11.201, which gives requirements for the methods of support of wiring systems in escape routes, has been replaced by a new Regulation 521.10.202, which requires cables to be adequately supported against their premature collapse in the event of a fire.

This applies throughout the installation, not just in escape routes, and is relevant to all cable types, not just power.