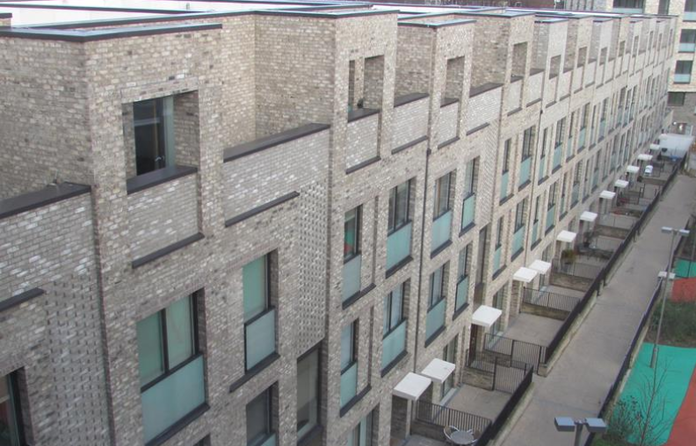 The Mayor of London, Sadiq Khan, has agreed to fund a project promoting the standardisation of precision manufactured homes in a bid to solve the capital’s housing crisis.

The project is to be led by residential consultancy Cast, headed by Mark Farmer, and architect Bryden Wood.

Farmer penned a review of the UK construction labour model called Modernise or Die, published in February 2016, which called upon construction to develop offsite methods to improve its productivity.

Khan’s decision follows a recommendation by the London Assembly’s planning committee in its report into the contribution of offsite manufactured homes to London’s housing crisis, called Designed, sealed, delivered to produce a manufactured housing design code for London.

Work is due to start immediately and will be completed by the autumn.

It will involve consultation with industry and is being jointly funded by a number of industry partners.

In his letter, Khan said that key outputs of the project would include:

The information will be passed on to developers and housing associations in order to help them identify and order standardised, pre-manufactured components which Khan hopes will "aggregate demand for precision manufactured homes".

Gavron, who raised the issue of manufactured homes offsite with Khan at Mayor’s Question Time on 14 September last year, said: "The Mayor has approved funding to promote precision manufactured homes, which demonstrates his commitment to this form of home-building.

"Moreover, it is the sort of leadership required to help galvanise the sector.

"The piece of work that will follow will be delivered collaboratively with industry and will create a fantastic opportunity for London to take the lead in moving construction nearer to manufacturing."

In a tweet, Farmer appeared to welcome the news, saying: "Sometimes tinkering with the rules of the game is not enough – you have to change the game."