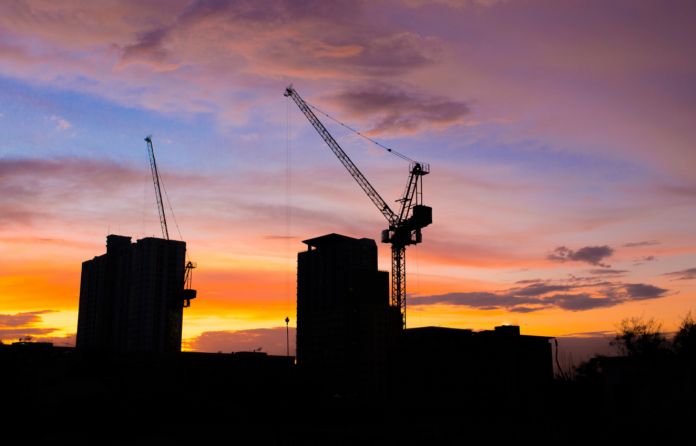 The government has revealed a list of the non-ACM materials that will be examined by BRE in a series of new cladding fire tests.

It announced last year that it planned to widen the scope of its investigations following the Grenfell Tower disaster and would start assessing risks of non-ACM cladding, with a view to deciding whether or not further advice and guidance in relation to non-ACM risks should be provided.

Since then, BRE has been awarded a contract to investigate the burning behaviour of selected types of cladding materials using physical testing.

The research relates only to the external cladding of buildings, rather than other structures such as bridges.

Now housing minister Kit Malthouse has confirmed a list of materials involved in the tests in an answer to a parliamentary question from Croydon North MP Steve Reed.

Malthouse said: “The current list of materials proposed to be tested has been selected in consultation with the project steering group, which is made up from the cross section of experts in this field.

“Where the composition varies between products within one of these generic material types, more than one product will be investigated.”

The aim of BRE’s research is to provide technical information about the fire performance of the cladding that can be used to demonstrate compliance with requirement B4 of the Building Regulations 2010.