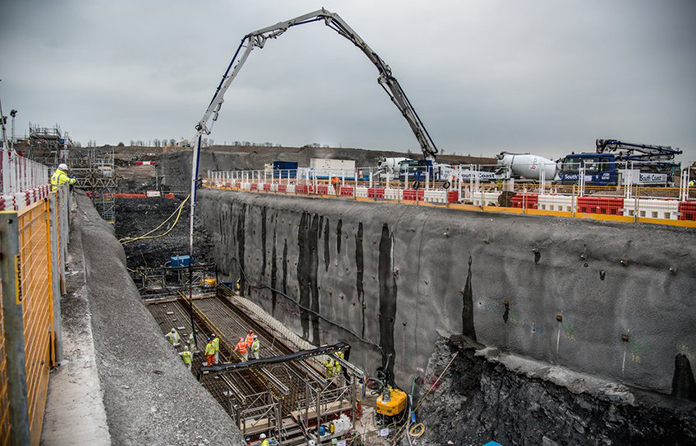 Large UK public sector projects run the risk of rising costs and delays unless the issue of a regional skills gap is addressed, according to a report published by EY today.

Costs on a national project pipeline worth £500bn are likely to rise due to projects having to pay a premium for commercial, financial and project managers, where demand for these skills significantly outstrip supply.

In addition, a lack of skilled labour will lead to delays and projects running over budget, says EY.

“We’ve never seen such an increase in demand for project management, commercial and financial skills across infrastructure and government at the same time,” said Joe Stringer, Partner for EY Government and Public Sector.

“Combined with the geographic nature of infrastructure programmes, decision makers in most regions can’t assume the skills are there and need to think creatively and embrace better ways of working to ensure that they can deliver projects in a way that provides value for money.”

According to the analysis, the East of England is facing the biggest project management skills deficit in the UK, with five times as many roles available in the region than skilled people available to meet them. Over the next few years, one of the main drivers of demand here is for offshore wind farms.

The South West follows closely behind with three times as many roles than labour to fill them, with continued demand for project management skills from the Ministry of Defence now competing with the Hinkley Point C nuclear power plant project.

On the other hand, London has the biggest project management skills surplus in the UK with just over twice as many skilled professionals available to work than projects.

According to the National Infrastructure and Construction Pipeline data, there will be an estimated £500bn of projects across the UK to 2021 – including Crossrail and Hinckley Point.

Given the scale of the planned investment, demand for project management talent is set to increase significantly, says EY.

In addition to project management skills and experience, demand for complementary competences such as in commercial and finance are also likely to rise.

EY recommends a number of measures to tackle the “talent crunch”, including sharing resources across departments and programmes, being more flexible in training and the use of existing skills sets, finding talent from non-conventional sources, and making better use of technology.

“Waiting until the talent shortage is staring us in the face next week shouldn’t be an option,” said Stringer. “It will take time to implement the necessary changes so it is vital to act now to mitigate the potential impact.”