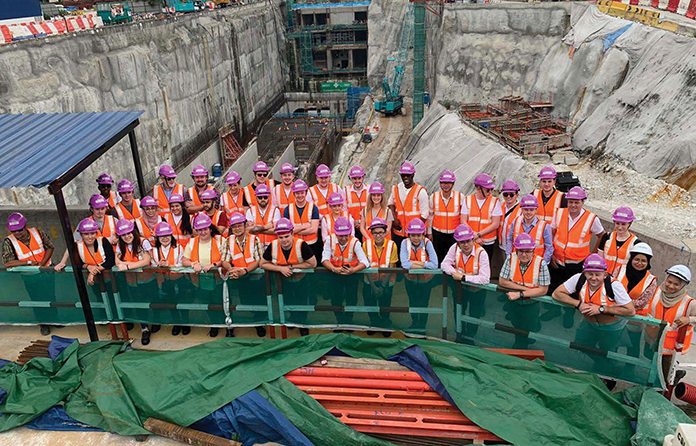 The CIOB in Malaysia and Lendlease hosted a visit for construction students from the University of Westminster.

A joint venture between Australian developer Lendlease and the Malaysian government, TRX is the single largest mixed-use development site underway in South-East Asia. 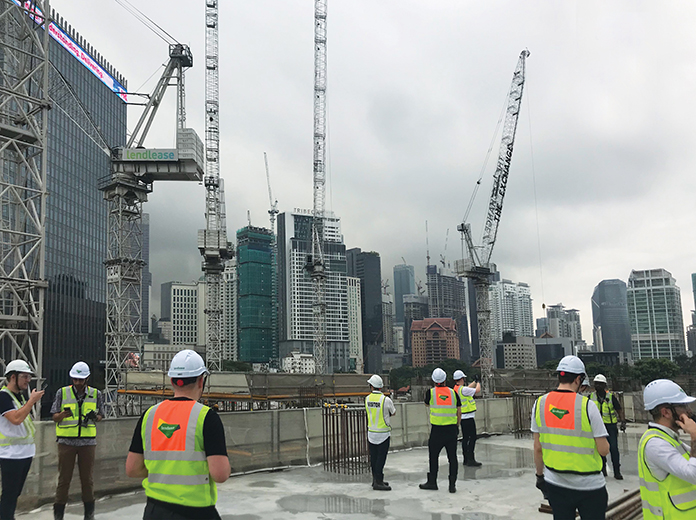 Students were able to ask the senior project team questions on subjects such as the digital agenda and challenges such as decarbonisation, social inclusiveness and modern slavery.

They explored the procurement, delivery and operation of private and public sector built assets from a South-East Asian perspective and compared this with the approach in the UK.

The CIOB, which is the accrediting body for many of university’s courses, engaged in an open discussion around the subject of the Malaysian and UK construction industries and hosted a visit to an interchange station, the Chan Sow Lin station, under construction as part of the Mass Rapid Transit (MRT) project.

The Lendlease team were headed by Stuart Mendel, managing director of Lendlease Malaysia, who with his senior project team and Ezreen Malek, the Lendlease Malaysia Academy manager, gave the students two days’ immersion into the design, planning, construction and operation of the TRX project.

Latest articles in And CIOB Community