Caroline Pidgeon, the Liberal Democrat candidate for London mayor, has announced a plan to establish a construction academy.

During this week’s mayoral hustings, hosted by the CIOB, RICS, and RIBA, Pidgeon announced that if elected she would set up a construction academy to train those needed to build houses in the capital.

The full details of the policy will be announced next month when Pidgeon releases her election manifesto.

As with all the candidates, Pidgeon believes that we need to be building many more houses in London. She aims to get 200,000 new homes built over the next four years, including 50,000 delivered directly by the mayor’s office at City Hall that would be available for rent at London council home rent levels and on the same type of tenure. These would mostly be built on public sector land, working with housing associations and private developers.

To pay for these it is proposed to extend the £20-a-year council tax add-on that was introduced to pay for the 2012 Games for another four years. 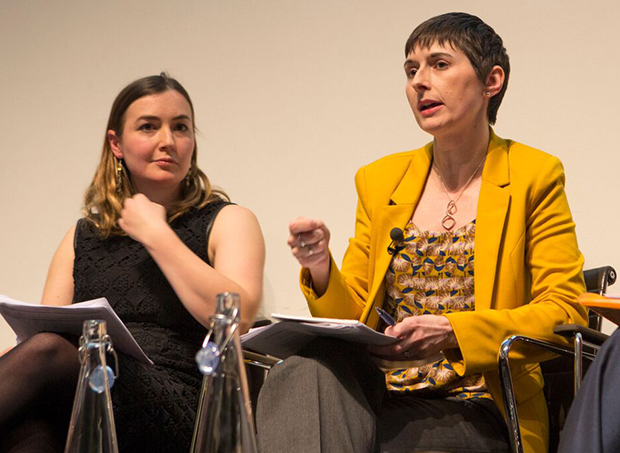 Pidgeon told Construction Manager: “We need bold action to tackle London’s housing crisis. At the turn of the last decade, Londoners dug deep through their Council Tax to fund the best Olympics the world has ever seen. In a Liberal Democrat London, we would herald a new Olympic effort. Not to win medals, but to win security and opportunity for 200,000 London households by building 200,000 homes over the period of the mayoral term, 50,000 of which will be council homes, some of which can be built by Londoners trained up with the skills London needs.”

To support the delivery of these homes Pidgeon proposes establishing a homebuilding and construction academy, to provide training in the key skills, from “bricklaying and plumbing, to crane driving and surveying”, needed to tackle the skills shortage.

According to the proposal the academy would offer students the chance to gain a nationally recognised qualification while at the same time widening the skills base across the construction sector.

Commenting on the proposal, Chris Blythe, CIOB chief executive, said: “Caroline Pidgeon’s plan to use devolved further education funding to create a construction skills academy is encouraging and builds upon the success of the tunnelling academy in Ilford.

“The threats posed by not addressing skills issues could be disastrous with projects stalling or overrunning, so we encourage all candidates to continue in dialogue with the professions to ensure London reaches its potential.”