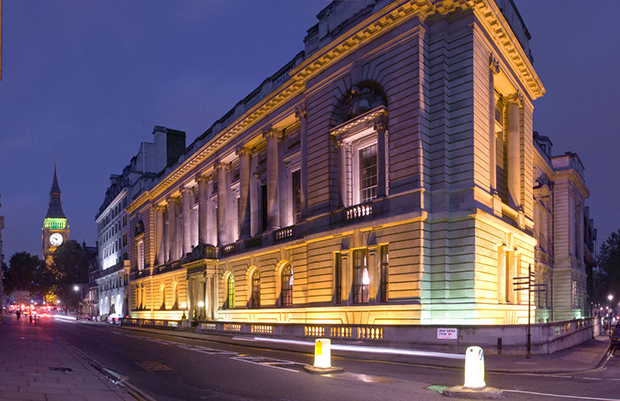 UPDATED: The Department for Business, Innovation and Skills has confirmed that it is to invest £15m over three years in Level 3 BIM.

The news yesterday follows a specific reference to Level 3 BIM in the full text of last week’s Budget.

However, BIS was unable to clarify whether the money will be used to support the continuance of the BIM Task Group, or to fund Level 3 BIM via other means.

It is understood that government funding for Level 2 BIM, in the period 2011-16 and channelled via the BIM Task Group, amounted to around £8.5m. However, that money is understood to have run out.

Construction Manager understands that the funds were mainly used to develop the official standards around BIM, pay for the BIM Toolkit by NBS, provide a grant to the Construction Industry Council to cover the group’s administration costs, and cover staff salaries.

Meanwhile, volunteer-run organisations such as the revamped BIMRegions, BIM4SMEs and a plethora of BIM4 groups – although officially backed by the BIM Task Group – have been operating without any government funding.

It also emerged yesterday that the BIM Task Group has recently appointed a PR firm, Beattie Communications, to “make a noise” about the BIM mandate around 4 April.

But the firm has said that its appointment was not linked to the new funding boost, as it had been involved in a competitive tender process since January this year.

According to the BIS statement: “The Digital Built Britain Programme will maintain the UK’s global leadership in this field, and links closely with the ambitions set out in the industrial strategy for construction, Construction 2025.

“BIM Level 3 will save owners of built assets billions of pounds a year in unnecessary costs, create a ‘smarter’ and more connected built environment and help improve service delivery through the provision of better-functioning assets.”

It also says that “thanks to the government’s Building Information Modelling programme the UK leads the world in applying digital technology to construction”.

It concludes: “The next phase of the programme, announced in the Budget, will extend this technology from design and creation into the operation and management of built assets.”