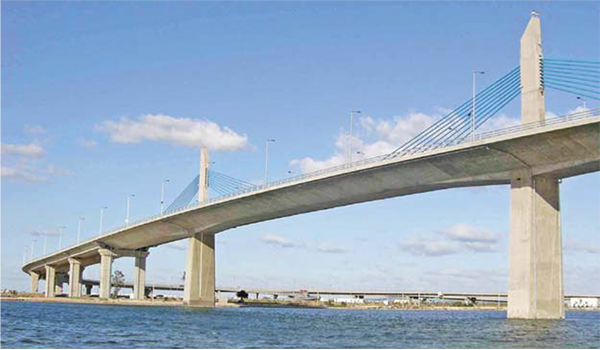 Japan’s largest engineering consultancy Nippon Koei has surprised the industry by buying architect and multi-disciplinary design consultant BDP for £102m – a deal the Japanese firm says was motivated by the desire to acquire BIM expertise ahead of a Japanese government BIM mandate.

Yesterday, Nippon Koei announced to the Tokyo Stock Exchange that it had acquired the entire shareholding of BDP, with BDP’s 950 staff being given the news shortly afterwards. The deal takes effect from 1 April.

Nippon Koei had a turnover of £430m in 2015, and a staff of 3,200 around the world, with much of its work in infrastructure projects funded by the Japanese government and World Bank in developing economies in Asia, South America and Africa.

According to BDP’s press statement, both companies will retain their existing operations and brand identity, focusing on their respective geographical footprints and technical skills to “work collaboratively to win and deliver integrated design solutions across international markets”.

Nippon Koei’s statement to the Tokyo Stock Exchange explains that the business wanted to work internationally on “non-ODA” (Official Development Assistance) projects and needed a “growth engine in the field of urban development”. 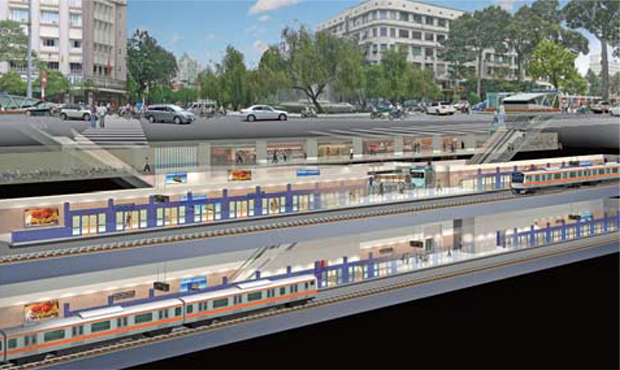 Nippon Koei is involved in infrastructure work around the world, including the Opera House station of Ho Chi Minh City MRT, Vietnam (above) and Rades-La Goulette Bridge, Tunisia (top)

But it then highlights BDP’s BIM skills as a driver for the deal, saying: “BDP is a leader in the field of BIM not only in the UK but in the whole of Europe; some 70% of the design staff are skilled in the operation of BIM software.

“In the Nippon Koei Group the use of BIM has only just begun, but from the perspective of design visualisation, acceleration of interference checking of design, structure and facilities, it seems inevitable that the use of BIM will become mandatory in Japan too; and by sharing the BIM techniques of BDP, including their human resources, we will gain a technological edge in competitiveness.”

Richard Saxon CBE, former chairman of BDP, told Construction Manager that he had had no advance notice of the deal, but he was a “great fan” of Japanese practice and saw it as a “fruitful link-up”.

He noted that Japanese construction businesses dwarfed their UK counterparts, but their size and strength allowed them to take a long-term view.

"The Japanese have a very long-term view of what they do, so as a deal it fits better than being acquired as a commercial purchase by an American firm."

“One of the enormous differences is the sheer scale of construction firms, with 1,000s employed in most firms. In Japan, the industry accounts for 15% of GDP, and their GDP is twice the size of the UK’s, so their industry is four times the size of ours.

“Having spent quite a bit of time in Japan when I was chairman [1996-2002], we had quite a lot of Japanese clients and projects. And one of the things that is relevant is that the Japanese have a very long-term view of what they do, so as a deal it fits better than being acquired as a commercial purchase by an American firm.

“It’s interesting that this is a civil engineering-led business, and there’s no doubt that a large proportion of construction in the next 15 years is going to be infrastructure, so a purely engineering approach underplays the potential.”

However, Saxon warned that BDP’s directors could face a learning curve in dealing with their Japanese colleagues: “It’s a question of getting on to the same cultural wavelength, and that’s still a challenge with Japan.”

He also noted that the deal would re-capitalise BDP after a leaner period for the business, pointing to parallels with Foster & Partners’ decision to sell the practice to venture capitalists – and then later buying the firm back while pocketing the profit.

But he suggested that the cash injection could allow BDP to take equity positions in future projects. “What’s a consultant these days? What is a contractor? We now have Aecom offering clients construction management services. These are interesting times.”