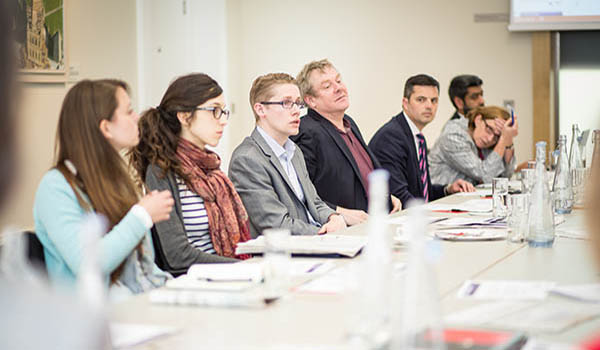 A new UK Manifesto for Ethical Sourcing in Construction, co-created in an industry application of a “hackathon”, is due to be published later this month.

The new initiative broadens the industry’s area of accountability beyond “responsible” sourcing and procurement, which deals mainly with environmental and sustainability issues, into the fair and ethical treatment of labour and sub-contractors.

The manifesto will be backed by its 35 co-authors, made up of clients, contractors, designers, manufacturers, suppliers and industry organisations.

According to its authors and backers, the manifesto marks the start of a long-term campaign to align industry values with those of corporates and activist communities worldwide.

Derived from the world of Silicon Valley software development, the “hackathon” model was adapted by the Action Programme on Responsible Sourcing (APRES), an industry-academic forum run by Loughborough University and headed by professor Jaqueline Glass MCIOB.

APRES has secured a £124,000 grant from the Engineering and Physical Sciences Research Council to develop another industry-academia joint venture called AESOP, which stands for An Ethical and Social responsibility Portfolio for construction professionals.

AESOP, again, shifts the focus of the initiative away from the territory of responsible sourcing and towards people- and labour-related issues, including employment and payment practices in the UK and overseas.

The AESOP programme will run a series of events and conferences to develop a sector-wide response, as well as publishing the manifesto and a forthcoming Ethical Design Guide, aimed at contractors, specifiers and designers.

Glass explained: “The challenge is simply too large for any one organisation to tackle alone. Construction must learn from others, plus share knowledge and best practice. Collaboration is key.”

She believes that the industry is ready to take on board the manifesto’s message. “Ethical sourcing is on the radar for construction clients, plus recent damaging and tragic events in other sectors, such as food production and fashion, have really raised the alarm. The industry simply must wake up to the ethical risks that it faces.” 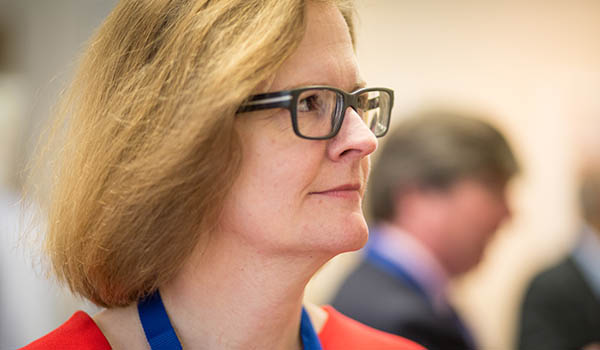 The hackathon involved two groups – the construction cohort and a group of “critical friends” – writing online, before meeting to agree the official draft at an event last month at the Royal Academy of Engineering in London.

The “critical friends” added a diverse range of expertise in business transparency and traceability, supply chains and ethics. They included TV presenter Oliver Heath, and contributors from the fashion, food and consumer retail sectors, including Segura Systems, Fairtrade International, the Good Shopping Guide, and the Ethical Trading Initiative (ETI).

The forthcoming Ethical Design Guide will seek to make both the link and the distinction between responsible and ethical sourcing, taking into account existing supply-chain accreditation initiatives such as BES 6001, FSC and PEFC.

One of the challenges for the Guide is to tackle the perceived “specification gap” in ethical sourcing at present, explains Ian Nicholson, managing director of consultancy Responsible Solutions. The gap arises when a contractor or client make make a commitment to ethical sourcing, but the specification is written in a way that allows substitutions.

According to the APRES/AESOP team, managing environmental risks and responsibilities is now almost business-as-usual for construction, while social sustainability is also becoming embedded.

The missing piece in the jigsaw of supply-chain excellence and procurement, however, remains the people, employment and payment issues around ethical sourcing.