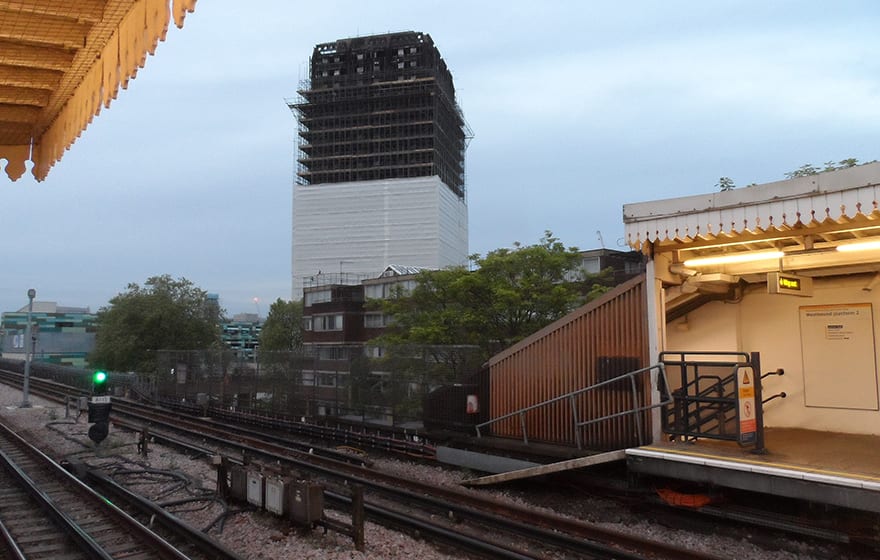 The government’s response to the consultation on Dame Judith Hackitt’s report sets out how design and construction of high-risk residential buildings will be affected. Rebecca Rees and John Forde explain the key points. 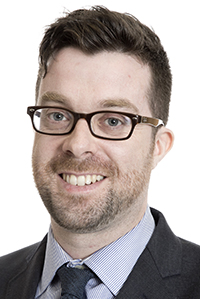 The government’s formal response to the Building a Safer Future consultation, which drew almost 900 responses, provides further detail on the new regulatory regime that lies ahead for the construction industry. A new Building Safety Bill will be tabled this year, though there are no firm timescales for either the bill or when the new regime will take effect.

The government has confirmed that the new regime will cover all multi-occupied residential buildings of more than 18m or six storeys. The scope will be extended in due course to other tenanted buildings, based on “emerging risk evidence”. While these aren’t named, we know from last year’s consultation that it is eyeing other non-residential buildings where people sleep, including schools, hospitals and prisons. 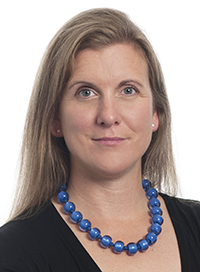 As expected, the new Building Safety Regulator will sit within the Health & Safety Executive (HSE) and report to the secretary of state for housing. A new chief inspector of buildings will be appointed, and the regulator will be supported by fire and rescue services, local authority building control, the HSE, a register of approved inspectors and external consultants. There is a question mark over who will staff the regulator and whether the industry has sufficient expertise to fill the new roles.

The new regime will adopt the dutyholder roles familiar from the Construction (Design and Management) regulations. ‘Designer’ includes anyone who instructs a person under their control to prepare or modify a design, whereas ‘contractor’ covers everyone who manages or directly appoints construction workers. The government acknowledges it may not always be possible to name individuals as ‘accountable persons’, and promises further guidance.

There has been a significant change to the ‘approval gateways’ system outlined in the consultation (see box). All three gateways will apply to 18m or six-storey buildings, extending the scope of gateway one from its original coverage of buildings of 30m and above.

The response sets out further detail on the safety case requirements, which must be maintained throughout the design, construction and occupation of in-scope buildings. Dutyholders and accountable persons must include written explanations and justifications of the approach taken to risk management, and reference supporting evidence.

Accountable persons will be required to identify potential hazards and at-risk persons, evaluate the risks, decide on necessary controls and mitigation measures, and record, evaluate and monitor the risks on an ongoing basis.

The “golden thread” of building information must be maintained digitally and made accessible to key stakeholders. While the government has not yet mandated BIM for the new regime, most respondents agreed this should be used to meet the new requirements.

Gateway one: Local authorities reviewing gateway one applications will be required to consult with fire and rescue services, to which the government has promised an additional £20m to increase fire inspection and enforcement capability.

Gateway two: This must be achieved prior to the start of the design and construction phase. Clients must ensure the principal contractor and principal designer demonstrate the necessary competence to discharge their duties effectively.

The government says the regulator will assess gateway two applications “within a reasonable timeframe” but does not promise specific timescales. The regulator will be able to permit staged approvals for complex projects, provided the safety case can be demonstrated.

Gateway three: To reach this stage, the client, principal designer and principal contractor co-sign a declaration confirming the building complies with Building Regulations to the best of their knowledge. Where liability will sit between dutyholders should be made clear in legislation.