Hackitt: Government delay has led to ‘loss of momentum’ 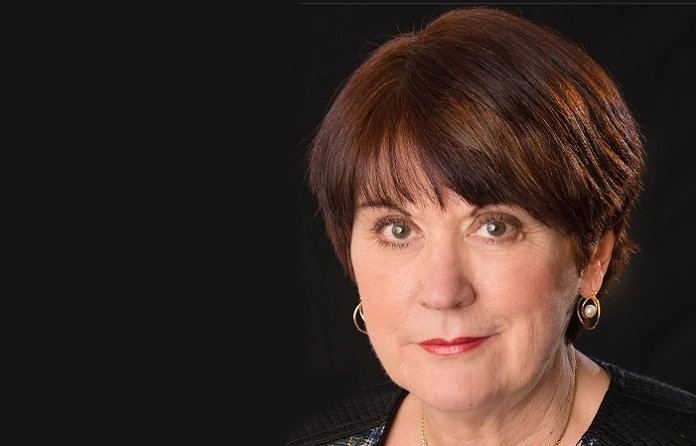 Dame Judith Hackitt has spoken of her “regret” that a seven-month delay by the government in announcing that it would back her recommendations to overhaul fire safety and Building Regulations has led to a “loss of momentum”.

Meanwhile, she has urged construction firms not to wait for regulations before changing their behaviour.

Appearing before MPs during a Housing, Communities and Local Government Committee evidence session this week, Hackitt, who now chairs the industry safety steering group, was asked if she was satisfied the recommendations in her independent review would be implemented in full, following the government’s announcement in December.

Hackitt said: “Am I satisfied that the implementation is going to go ahead in full? Yes I am and I am very pleased.”

But she added: “It is a matter of some regret to me that it took seven months to be made public because I think we did lose some momentum. As I made clear at the time when the report was first published, one of the real challenges throughout my review was people saying: ‘But will government implement this?’ And it was waiting for that strong signal from government that caused to lose some momentum between May and December. Now we need to get that back.”

Asked if more changes should already have been made to the regulatory system in the 19 months since the Grenfell Tower disaster, Hackitt urged the construction industry not to wait for regulation.

She said: “I recognised at the time of doing the review that the regulatory system would take time to redraft and there is a good deal of work going on.

Hackitt explained that her focus as chair of the industry safety steering group was now to ensure that changes in the construction industry were carried through.

So far, the group has had two meetings in September and December 2018. In the second meeting, the group examined how to raise levels of competence in the sector, with the various parties involved telling her they needed more support to do so.

“There is a lot of good work going on in a number of different areas looking at what those competence standards need to be. The challenge comes in trying to make that a coherent cross-industry activity that the rest of us can look at and understand. Thus far there has been far too much time and attention put into setting up some overarching competency body, rather than looking at what does that system need to look like from the user’s perspective,” she said.

The steering group will now meet every two months until June. In February the group will hear from early adopters and the Construction Leadership Council, in April it will examine procurement, and June it will look at product safety. It will then produce a report for secretary of state James Brokenshire reporting on the industry’s progress.