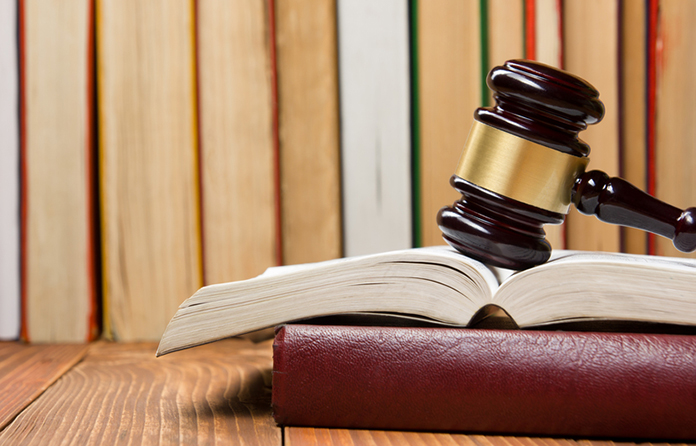 The latest Technology and Construction Court judgment seeks to unravel the findings of an earlier ISG case. Theresa Mohammed and Stephanie Geesink explain. 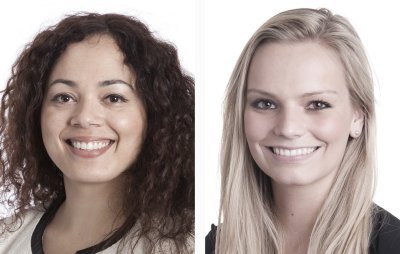 The latest Technology and Construction Court (TCC) judgment, Grove Developments v S&T (UK) (2018), is set to stir up conversation around payment practices in the industry.

The judgment, which was handed down on 27 February 2018, seeks to unravel the findings in ISG Construction v Seevic College (2014) and the cases that followed. However, it is worth noting that S&T has obtained permission to appeal.

The ISG case confirmed that where no valid payment and/or pay less notices had been served, it was taken that the employer agreed the value stated in the application. As such, the employer could not begin a subsequent adjudication requesting a determination of the “true value” of the application.

This issue arose in the Grove Developments case, but the judge has sought to depart from the reasoning in ISG, begging the question – what now?

S&T was engaged by way of a JCT Design and Build 2011 contract for the design and construction of a 613-bedroom Premier Inn hotel, including a pedestrian link bridge at Heathrow Terminal 4.

In March 2017, S&T made an interim application for payment in the sum of around £14m. The difference between the parties had been significant for some time, and up to this point Grove had more often than not sought to pay less than the sum applied for.

In respect of the March 2017 application, which is the subject of this dispute, Grove had failed to issue a valid payment notice. This meant that, following the ISG authority, it was imperative that a valid pay less notice was issued should the employer wish to pay less than the sum applied for.

The relevant dispute between the parties arose out of the validity of the payless notice. Practitioners will be aware that pursuant to the JCT standard form and the Construction Act, a payless notice must specify the sum due and the basis on which that sum had been calculated.

The employer stated that the sum due was £0, and referred to a payment certificate sent previously to specify the basis on which that sum had been calculated – the payment certificate was not, itself, attached or sent with the payless notice. It was the contractor’s position that this invalidated the pay less notice, as the notice itself did not specify the basis of the calculation.

S&T referred the dispute to adjudication, where the adjudicator found the pay less notice to be invalid.

While the adjudication was ongoing, the employer referred the same question on the validity of the pay less notice to the court, and at the same time challenged the decision in ISG.

The court held that:

The second point is of particular relevance, because it contradicts the position taken with ISG and departs from the line of authority that has developed over the last three years.

It is fair to say that when the ISG judgment was handed down it sent shockwaves around the industry and has prompted significant rigour as to pay less notices. However, one important factor that was addressed in this case is the assumption that employers will actually make payment before they counter adjudicate on value.

In our experience, the position before ISG was that paying parties did not pay and used the threat of a counter adjudication to muscle the unpaid party into a deal or would just adjudicate on value. As such, this judgment may make you question whether the payment notices required by the Construction Act have any teeth and whether this could be a regressive step.

So where do we go from here? It will be interesting to see how the industry reacts, and particularly how adjudicators or judges will view this in subsequent decisions.

This judgment of course remains a first instance decision, just like ISG and the cases after it, so there remains some scope to distinguish between the two.

It could mean the demise of smash and grab and, instead, longer and more costly valuation adjudications taking place. In any event, it is unlikely that the number of adjudications and/or litigation in this area is going to decline anytime soon so it will undoubtedly remain a “dispute hot topic” for some time.