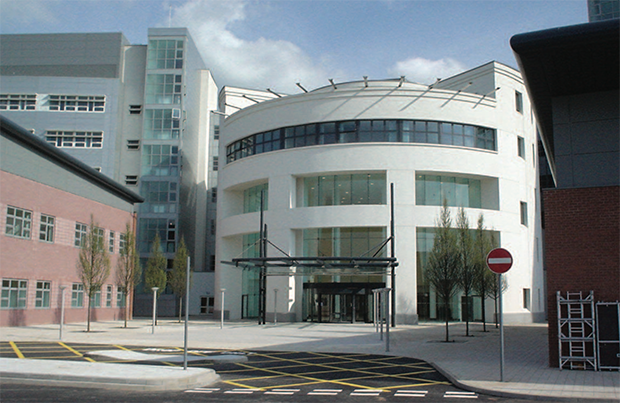 Skanska is being brought back to carry out remedial measures on a £380m PFI hospital in Coventry which it built 10 years ago and which has been found to have inadequate fire protection.

University Hospital Coventry is undergoing remedial work because its structures “were not as robust” as originally planned, a safety review has revealed.

The hospital trust says interim safety measures are in place during the work. David Eltringham, chief operating officer at University Hospitals Coventry and Warwickshire NHS Trust, said: “We can assure our patients, staff and visitors that we remain vigilant in ensuring fire safety standards are maintained at all times.”

He said the trust “learned of some potential issues with the infrastructure” which prompted the internal investigation.

The investigation found that “in the unlikely event of a fire, the structures to prevent it spreading were not as robust as those specified in the original plan for the building”, Mr Eltringham added.

The trust says it collaborated with Skanska to identify remedial work and is working with the fire service to optimise fire safety standards.

A West Midlands Fire Service spokesman said: “We are working together with University Hospital Coventry and have an action plan in place for upgrading fire standards.”

Skanska said it had nothing further to add to the statement issued by the trust.