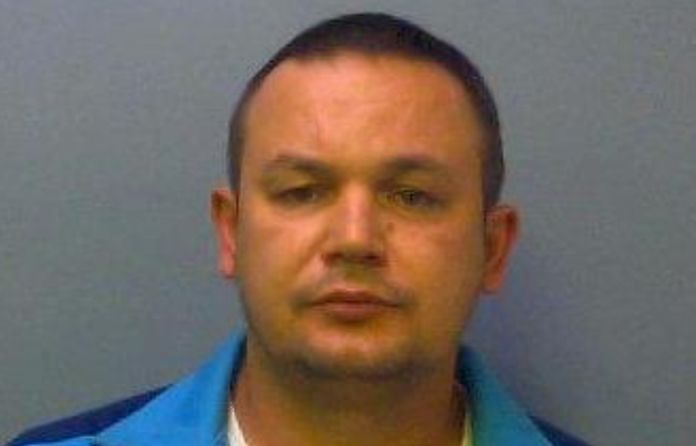 A fifth member of a gang that made and supplied false Construction Skills Certification Scheme (CSCS) cards has been jailed for six years.

Ukrainian national Oleksandr Sukhoviy, 39, was arrested by National Crime Agency (NCA) officers at his home address in Slough in October 2018.

The arrest followed an investigation into what the NCA described as “an industrial-scale forgery factory” operating in Stratford, east London. 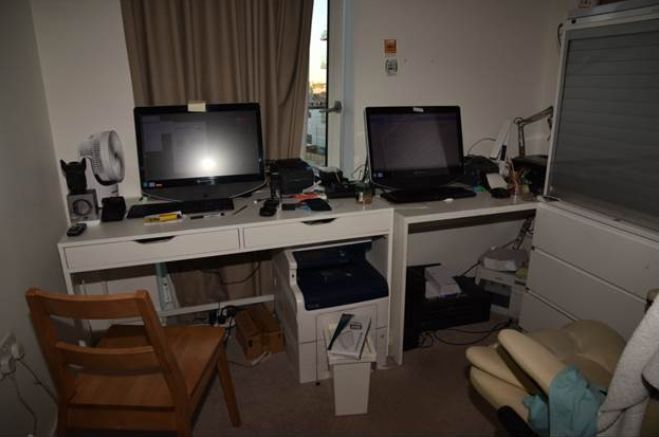 The factory (pictured) was run by fellow Ukrainian Sergiy Mykhaylov and was set up with computers and printers capable of producing tens of thousands of documents.

Mykhaylov ran an online business through which he received orders and would distribute documents to customers all over the UK. In total, officers recovered over 3,000 completed identity documents, 3,500 passport style photos and 300 Construction Skills Certificate Scheme (CSCS) cards, as well as 40,000 blank cards and £15,000 in cash.

Sukhoviy was one of several individuals acting as a distributor of documents for Mykhaylov, and £11,000 cash in various currencies was discovered at his home following his arrest. He initially denied charges of conspiring to commit fraud using false identity documents but in February, weeks before his trial at Kingston Crown Court was due to start, he changed his plea to guilty.

On Monday 11 March he was sentenced to six years in prison. His is the fifth conviction linked to the forgery gang, with jail sentences totalling more than 27 years.

NCA branch commander, Mark McCormack, said: “This sentencing is the culmination of an investigation that has dismantled a whole supply chain for false identity documents, from the street-level dealer, the middle-market distributors, all the way to the actual forger.

“False identity documents are a key enabler of criminality and affect the economic wellbeing of the United Kingdom.

"The type of things produced by this network could be used for money laundering or to help people gain work or access services in the UK illegally, but may also lead to dangerous consequences, especially if people claim they are qualified workers in construction or transport when they are not.

“We are determined to target the organised criminal networks involved in the creation and distribution of false documents, to make it harder for criminals to ply their trade and help to safeguard the public.”