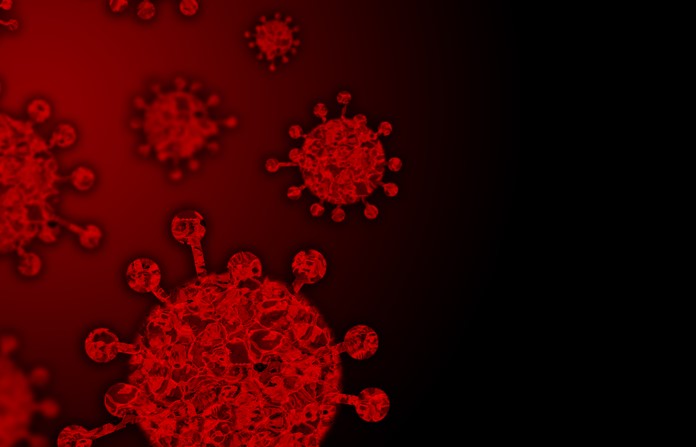 What can the industry learn from the first covid-19 case to reach the courts? William Brown analyses the verdict in Millchris v Waters

The Technology and Construction Court (TCC) has just handed down its first decision relating to a construction adjudication – where the coronavirus was the key factor.

In Millchris Developments v Waters, the developer asked the court to grant an injunction in an on-going adjudication because it believed that covid-19 issues would result in a breach of natural justice. The TCC gave its verdict on 2 April.

The facts of the case are straightforward:

An adjudicator was appointed and set a timetable which required the developer to submit evidence by 3 April 2020. The adjudicator also requested permission to carry out a site inspection on 14 April 2020.

On 26 March, the developer wrote to the adjudicator and claimed it was not possible for it to comply with the deadline due to the covid-19 pandemic. It asked for the process to be postponed until the lockdown measures were relaxed. The adjudicator proposed a two-week extension to the timetable instead.

But Millchris did not agree to the extension and applied for an injunction to stop the adjudication process.

It argued this was necessary because, if the adjudication went ahead, it would breach the rules of ‘natural justice’ because it would have insufficient time to prepare its evidence due to the lockdown. Specifically, Millchris claimed:

‘Natural justice’ is an absolute cornerstone of our entire legal system and in this case, the developer was arguing that the covid-19 lockdown meant its defence would not be fairly heard and so the adjudication process would breach these fundamental rules.

The court rejected the developer’s application and did not grant the injunction.

The TCC applied the guidelines set out by the House of Lords in the case of American Cyanamid v Ethicon [1975], commonly used in injunction decisions. These are complex, but essentially the courts will only consider injunction applications of they feel there is a serious issue to be looked at – and they will only grant them if a very high threshold has been met.

In the case of Millchris v Waters, the court decided that:

Therefore, the TCC concluded there would not be a breach of natural justice if the adjudication continued.

However, the court noted that it is unprecedented to have an adjudication injuncted because of a pandemic, and that there may be circumstances where an injunction would be granted.

It seems likely there will be further covid-19 adjudications heading to court in the coming months. In a case such as this one, for instance, what if the key witnesses were hospitalised with coronavirus? What if there was physically no way to reach the solicitor? What if the adjudicator requested a hearing but would not let someone attend because they were displaying symptoms of covid-19?

Depending on the answers to these hypothetical questions, the outcome of this case could have been very different.

William Brown is a senior associate with Quigg & Golden.