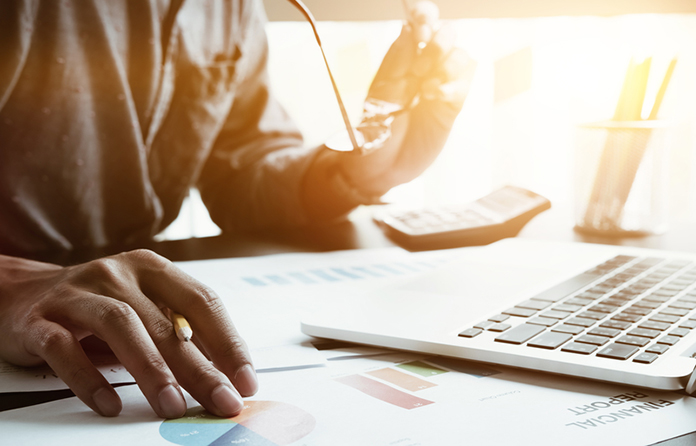 The “big four” accountancy firms took £71m of fees relating to Carillion over the past 10 years, two influential MPs’ committees have revealed.

KPMG, EY, PwC and Deloitte billed the company, pension schemes and the government for their services, during a period in which the contractor racked up huge debts, eventually collapsing last month.

Frank Field MP, chair of the Work and Pensions Committee, said: “The image of these companies feasting on what was soon to become a carcass will not be lost on decent citizens. We saw at the end of our evidence session that the former directors of Carillion are, unlike their pensioners, suppliers and employees, alright.

“These figures show that, as ever, the big four are alright too. All of them did extensive – and expensive – work for Carillion.

“PwC managed to play all three sides – the company, pension schemes and the government – to the tune of £21m and is now being paid to preside over the carcass of the company as special manager. It was perhaps telling that, with their three fellow oligarchs conflicted, PwC was appointed to this lucrative position without any competition.”

Rachel Reeves MP, chair of the Business, Energy and Industrial Strategy (BEIS) Committee, said: “KPMG has serious questions to answer about the collapse of Carillion. Either KPMG failed to spot the warning signs, or its judgement was clouded by its cosy relationship with the company and the multi-million pound fees it received.

“For the sake of all those who lost their jobs at Carillion and in the interests of better corporate governance, KPMG should, as a bare minimum, review its processes and explain what went wrong.”

PwC is now working as special manager of Carillion for the Official Receiver (OR). The committees said that a letter from the OR, also being published today, indicates that “PWC were the only option to appoint as special manager to administrate the insolvency because they were the only one of the ‘oligopoly’ of firms who would not have an immediate conflict of interest”.

KPMG, which will be questioned in Parliament on 22 February, has audited Carillion’s accounts every year since the company’s inception in 1999, receiving £29.4m in fees in the process.

It has already been grilled by the committees, particularly in regard to the last audit of the 2016 accounts, when Carillion was signed off as a “going concern” only to announce an £845m contract write-down and profit warning months later, before crashing into liquidation on 15 January 2018.

The Committees said that several key points emerged from the KPMG response: